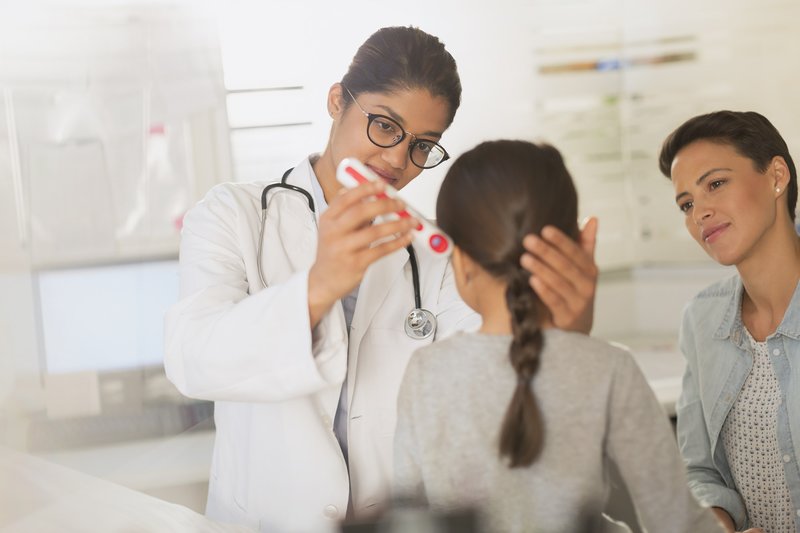 The Centers for Disease Control say cases of acute flaccid myelitis, or AFM, have peaked for the year, but they still have not determined the cause of the polio-like, paralyzing illness.

Cases of AFM are continuing to pop up nationwide, but the CDC said Monday that they expect the number of new cases to decline for the rest of 2018.

The CDC also said the number of confirmed cases is now at 134 across 33 states, with 18 new cases in the last week. However, they said the most new cases came in September and October, which follows the trend that appeared during the two other years — 2014 and 2016 — with high amounts of cases.

“Most cases are reported between August and October, and a marked reduction in cases is seen in November,” the CDC said in a statement. “That pattern appears to be repeating in 2018 because states have reported fewer [possible cases] over the past couple of weeks.”

AFM targets the nervous system and the spinal cord, leading to paralysis, muscle weakness and respiratory failure. The illness has gained widespread attention as it continues to stricken Americans nationwide — and primarily children — but it is still extremely rare, affecting less than one in a million Americans.

RELATED VIDEO: Polio-Like Illness That Paralyses Children on the Rise

Still, doctors have grown frustrated with the CDC as they continue to say that they don’t know the source of AFM. Experts believe that the illness comes from a virus called enterovirus D68, or EV-D68. The first time there was a spike in AFM cases came in 2014, which coincided with an outbreak of EV-D68.

“It’s puzzling that four years later CDC has not confirmed the etiology of these cases,” Dr. Ali Khan, dean of the University of Nebraska Medical Center College of Public Health and a former director of CDC’s Office of Public Health Preparedness and Response, told NBC News in October. “Continuing to frame this as a mystery after so many years doesn’t do the public health any justice.”

But the CDC says that other than eliminating the polio virus as a possible cause, they have not determined the source.

“Despite extensive laboratory testing, we have not determined what pathogen or immune response caused the arm or leg weakness and paralysis in most of these cases,” Dr. Nancy Messonnier, the director of the National Center for Immunization and Respiratory Diseases at the CDC, said during an October press conference. “We don’t know who might be at a higher risk of developing AFM, or the reasons why they would be at a higher risk. And we don’t fully understand the long-term consequences of AFM. We know that some patients diagnosed with AFM recover quickly, and some continue to have paralysis and require long-term care.”

“We have not been able to find the cause for the majority of these AFM cases,” she continued. “There’s a lot we don’t know about AFM, and I am frustrated that despite our efforts we haven’t been able to identify the cause of this mystery illness.”

The CDC said Monday that the will continue to search for the source.

“Although fewer cases are expected in coming months, CDC and partners continue to carefully study AFM to gain new understanding of the condition so that we can better diagnose, treat, and prevent it in the future.” 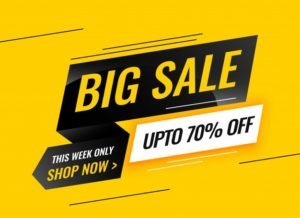